Meet Iyal, who is now in his 20’s and attending classes at a college​. ​Quite an accomplishment considering what he faced as a child. 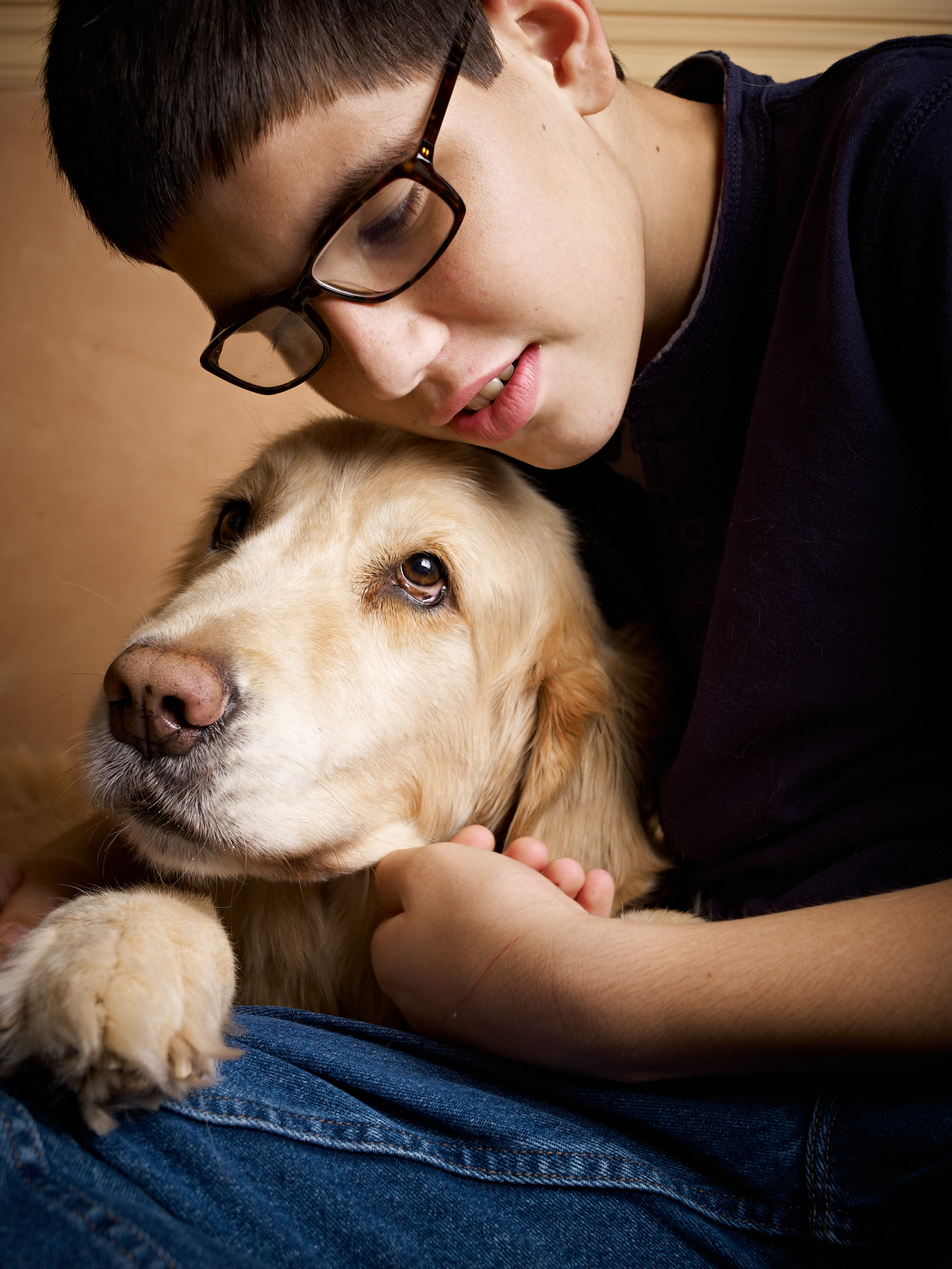 At a young age it became clear that Iyal’s development was drastically behind his sister’s. Iyal was overwhelmed by the smallest tasks. Unable to focus, challenged by bizarre behaviors, Iyal’s hyperactive mind and constant need for attention could not easily be quelled. At the age of four, a diagnosis is given: fetal alcohol syndrome (FAS), a life-long disability. Though the diagnosis offers a name, the treatment is difficult to define and interventions fail year after year. Iyal’s internal struggle and ​explosive rages create a heightened state of alert for all in the home.

In 2009, desperate to alleviate ​Iyal’s anguish and ​the crushing toll on the family, his mom Donnie, comes up with an innovative, untested, four-pawed solution: a golden retriever service dog named Chancer. Chancer is specially trained to give Iyal a unique love he desperately needs. Chancer was trained to do many of the same tasks as an Autism Assistance Dog including: calming sensory overload, soothing emotional dysregulation and using behavior disruption to keep Iyal safe. Quinn, Chancer’s successor, is also an FASD Assistance Dog. It took eight paws over ten years and fur-covered love to bring Iyal to live on a college campus.

His mom, Donnie, wrote a memoir that takes you on an emotional, humorous and inspiring journey that you won’t soon forget. We highly recommend CHANCER – How One Good Boy Saved Another. To order the book you can you can CLICK HERE. 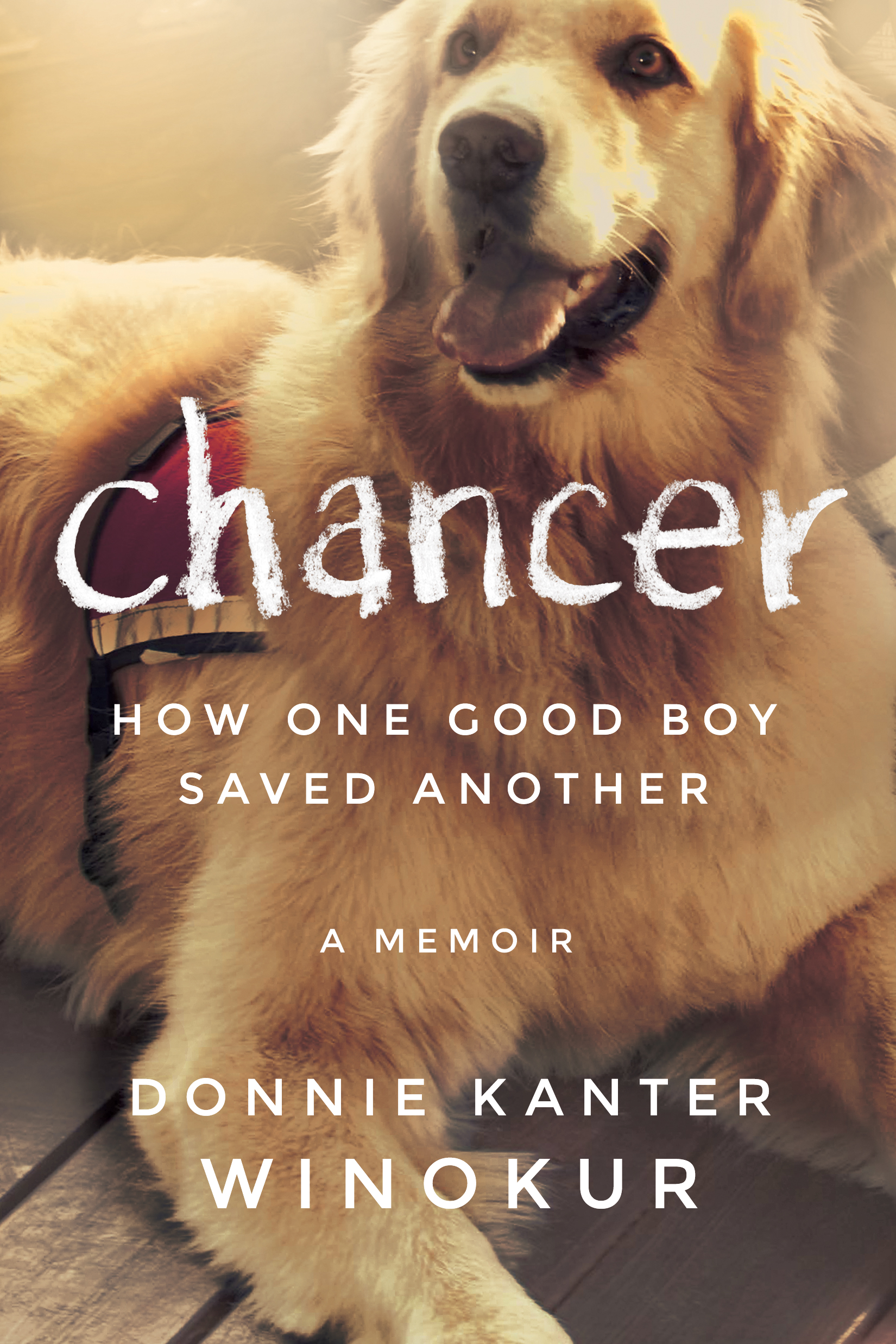 About the Author: Pamela & Milo

Pamela is an Innovator of Marketing Programs, Print, TV and Radio Producer & Unexpected Expert in Panic Disorder & ADA Law. Milo is her highly trained Service Dog, Certified Therapy Dog and part time actor. Together they go around and train businesses on how to comply with ADA Law as it pertains to Service Dogs.